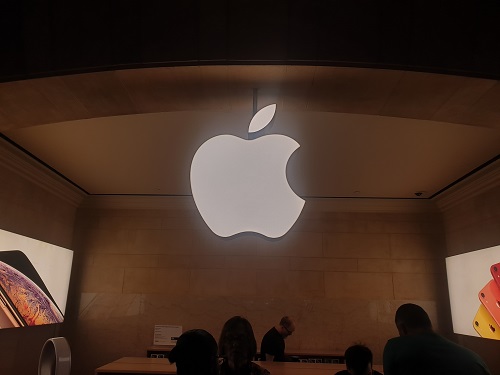 With China cracking down on apps especially related to video games, Apple has warned Chinese app developers that thousands of more video games will be removed from App Store, the media reported on Wednesday.

According to a report in The Wall Street Journal citing a memo, thousands of video games face removal as Beijing tightens control of Internet.

Apple said in the memo that developers of premium games and those featuring in-app purchases "would have until the end of the year to provide proof of government license or the app would be removed".

According to data from app research firm Sensor Tower, Apple has removed thousands of apps from its Chinese online store, including at least 94,000 games.

According to an August report in The Information, China may be closing the loopholes exploited by Apple in previous years, "starting with the recent removal of thousands of apps from the Chinese App Store".

Earlier this month, China removed leading US travel platform Tripadvisor`s app along with 104 other mobile apps from various online stores in the country as part of cleaning up the internet.

Most of the apps that were banned belonged to local Chinese companies but it was not clear why the country blocked Tripadvisor.

Chinese regulators were quoted as saying that the removed apps were the first of many that would be taken down in a wide-ranging "clean-up" of online content related to illegal activity, including obscenity, pornography, prostitution, violence, fraud or gambling.