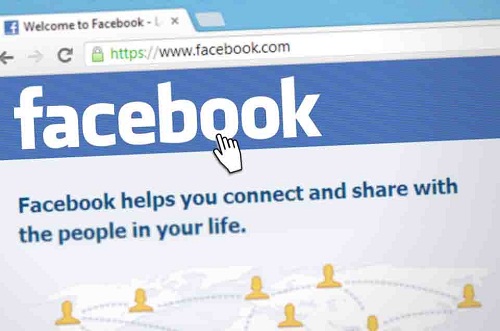 Facebook has rolled out Vanish Mode on its Messenger and Instagram services that will let users send text, photos and voice messages which will disappear once seen and the chat window is shut down.

Currently, the Snapchat-inspired Vanish Mode will work on individual chats and not group chats, reports The Verge.

Vanish Mode is available for Messenger in the US as well as some other countries starting from Friday.

Some users may have already received Vanish Mode in the chat settings on Messenger.

On Instagram, some elements of Vanish Mode are already part of the core direct messaging feature set.

"Vanish Mode is similar in ways to Messenger's existing secret conversation mode that lets you enter an end-to-end encrypted chat that's saved only on your device, although the new mode is designed to delete anything sent forever once it's been viewed," the report mentioned.

Vanish Mode will appear in both Messenger and Instagram as a distinct option you can turn on and off in the settings of any particular chat message.

Last week, Facebook-owned WhatsApp launched the much-awaited 'Disappearing Messages' on its platform for both Android and iOS users that will automatically delete new messages sent to a chat after seven days when turned on.

In a one-to-one chat, either person can turn disappearing messages on or off. In groups, admins will have the control on the new feature.

Once enabled, new messages sent in the individual or group chat will disappear after seven days.