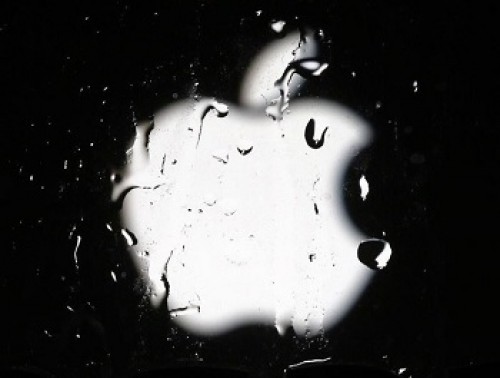 After Google, Apple on Sunday took down Parler, a social media app for conservatives and far-right extremists, from its App Store over encouraging violence in the US.

The Cupertino-based tech giant gave an ultimatum to Parler on Friday to moderate its app or be removed.

"Parler has not taken adequate measures to address the proliferation of these threats to people's safety. We have suspended Parler from the App Store until they resolve these issues," Apple said in a statement.

"Parler has not upheld its commitment to moderate and remove harmful or dangerous content encouraging violence and illegal activity, and is not in compliance with the App Store Review Guidelines," it added.

Parler is touted as a free speech alternative, allowing posts that include conspiracy theories, threats and hate speech, among other things, to remain on the platform.

"Apple, Google and the rest of the anti-competitive pack of big tech tyrants coordinate their moves and work together to stifle competition in the marketplace," Matze said.

Google one Friday removed Parler from its Play Store after it found that Parler did not take stronger action to remove posts that sought "to incite ongoing violence" in the US.

"We're aware of continued posting in the Parler app that seeks to incite ongoing violence in the US. In light of this ongoing and urgent public safety threat, we are suspending the app's listings from the Play Store until it addresses these issues," Google said.