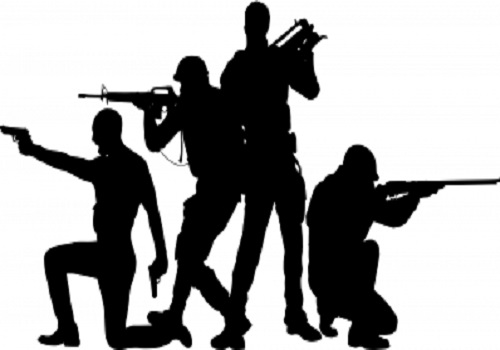 PUBG Mobile, one of the most popular battle royale games in the world has managed to cross one billion accumulated downloads outside China, making it one of the most successful games worldwide.

"PUBG Mobile, one of the most popular battle royale games in the world has achieved a new milestone. The game, according to Tencent, has managed to cross 1 billion accumulated downloads outside China," the company said in a tweet.

According to data by an analytics firm Sensor Tower, PUBG Mobile is only behind two other games in terms of downloads. The top two ranks belong to Kiloo Games' Subway Surfers and King Digital Entertainment's Candy Crush Saga.

The company made this announcement while releasing a report on its online games. It claimed that its revenue rose 29 per cent in the fourth quarter, driven by a surge in paying users for video games in China and international markets.

In addition, the firm mentioned that its two-hit games, Honor of Kings and PUBG Mobile, continued to top the rankings in China and internationally, respectively, in the same quarter.

The aim is to "maintain some presence in what was once its key overseas market" after the ban on PUBG along with several other Chinese apps last year (although Krafton is a South Korea-based firm).