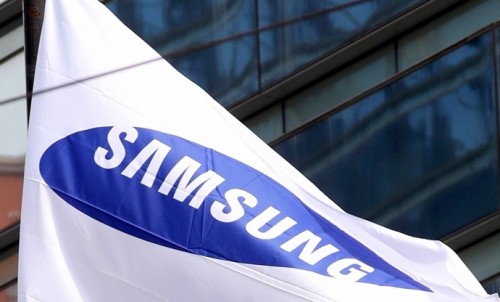 Samsung has released its 'GameDriver' app that aims at improving the graphical performance of its Galaxy devices.

Users of the Samsung Galaxy S20 series as well as the Note 20 series could now download a new update via the Play Store and through the 'GameDriver' app, Samsung would roll out hardware driver updates and bug fixes to the devices.

"'Game Driver' provides a new way of updating GPU driver by store and this delivers a more stable and better-performing GPU driving for the target games," the company said in a post on the its developers website.

To bring out the 'GameDriver' app, Samsung has partnered with Google and GPU vendors, including ARM and Qualcomm.

The update brings some improvements to a small list of games such as Call of Duty: Mobile, Black Desert and Fortnite.

The roster of titles should soon expand with developers like Square Enix, Crytek and Deep Silver on board.