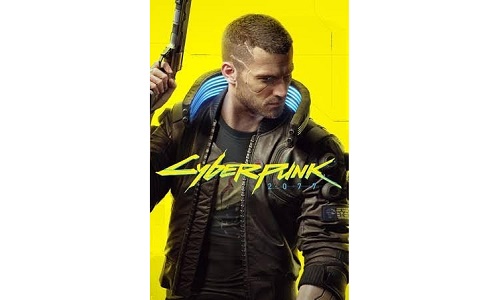 CD Projekt Red has started rolling out its version 1.1 update for the Cyberpunk 2077 game as promised.

The update is available for download across all platforms, including PC, PlayStation 4, Xbox One and Stadia.

According to the company, the update brings some stability improvements, open world and quest fixes, user interface (UI) changes, visual fixes, and some more improvements to all platforms including PC, console and Stadia.

With the new update, performance on the PS4 Pro and PS5 has been optimised, and there are crash fixes for the PS4.

Now, Xbox users can expect improved memory usage for various aspects of the game and on Stadia, corrupted textures on several melee weapons have been fixed.

Since its launch, players have observed numerous bugs and performance issues with 'Cyberpunk 2077' since its launch last week, especially on the 'Xbox One' and PlayStation 4.

Despite the problems, entertainment rating website Metacritic has given 'Cyberpunk 2077' a score of 87 out of 100 based on 69 reviews, describing it as "an open-world, action-adventure story set in Night City, a megalopolis obsessed with power, glamour and body modification".