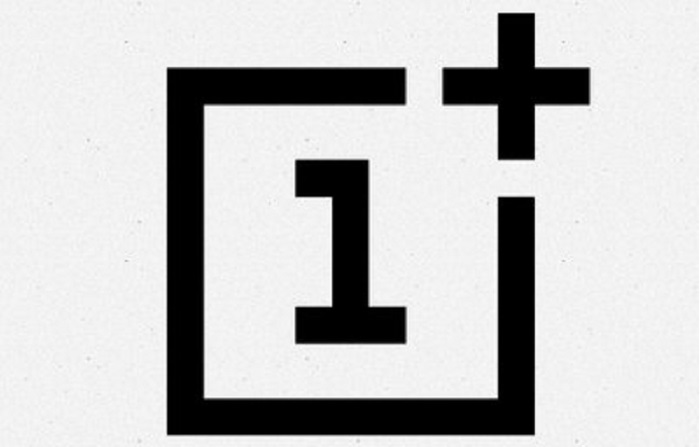 With the forthcoming OnePlus 8 series launch around the corner, a new leak of the devices has surfaced that confirms the design language of the handsets and a 120Hz refresh rate display.

A fresh new leak claims to have a render of the upcoming OnePlus 8 Pro, alongside a few specs points. Some of these pretty obvious and easy to deduce, while others are rather interesting, GSMArena reported on Saturday.

Putting together all the rumours and speculations, the likely specs sheet could include an obvious Qualcomm Snapdragon 865 chip and Android 10 bits.

"The memory options are neither here nor there, honestly. 128GB or 256GB with 8GB of RAM is a perfectly valid guess. Perhaps 12GB is a possibility as well. OnePlus could even jump on the increasingly popular train of showing-off with a 16GB tier," the report added.

Meanwhile, the Chinese smartphone maker has filed a patent for a technology that hides the front camera when not in use, a report said earlier this week.

The patent seems to be similar to the implementation of the recently unveiled 'Concept One' smartphone by OnePlus that was showcased by the company at CES 2020 last month.

As per report, the photograph of the device included in the patent application shows that there are no punch-holes of pop-up camera mechanism for the front camera and the entire surface is covered by the screen.

The back of the phone looked similar to the OnePlus 7T.