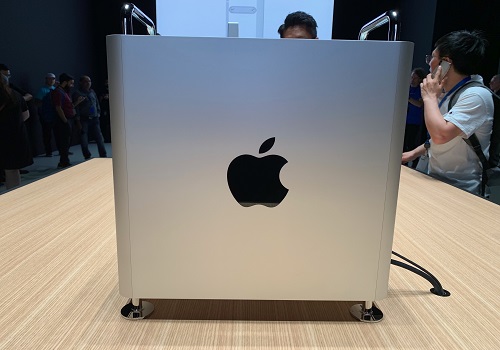 Apple is collaborating with long-time partner TSMC to create and develop the next generation of display technologies at a highly secretive lab in Taiwan, reports Nikkei Asia.

These slimmer micro OLED displays are ideal for smaller devices like the smart glasses that Apple is working on.

Apple is also working with TSMC for all A-series chips used in the iPhone and iPad and the new M1 Apple silicon chips used in Apple's Mac lineup.

As per report, the upcoming Apple headset could resemble the Oculus Quest with a high-resolution display and a lightweight design that makes it comfortable to wear.

The AR headset is expected to sport a sleek design so that it is lightweight and comfortable for the wearer to roam around for prolonged periods.

It's also expected that the device will sport a high-resolution display, allowing users to read small bits of text while seeing other people in front of them at the same time.