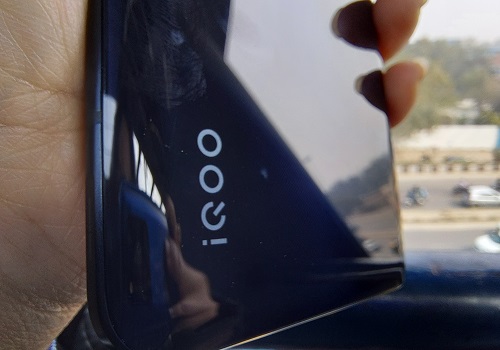 Chinese behemoth BBK Group's smartphone brand iQOO is all set to launch its next generation flagship smartphone iQOO 7 BMW M edition with Qualcomm Snapdragon 888 chipset on January 11 in China.
The company in a post confirmed on the Chinese social networking site Weibo that the next generation flagship would be unveiled at 7.30 p.m. local time in China, which is 5 p.m. in India, reports news portal Gizbot.

As per a teaser shared by the company, the rear panel of the iQOO 7 BMW edition appeared to have a triple rear camera which is placed in a triangle pattern.

The smartphone would come with a Full HD+ display that offers 2400 x 1080 pixels screen resolution and a 120Hz refresh rate. It would pack up to 12 GB of RAM and 256 GB of internal storage.

The phone is expected to have an in-display fingerprint sensor and a punch-hole cutout at top of the screen for housing the front-facing camera. The device would come with 120W fast charging technology.

As for the software, the iQOO 7 would be running the latest Android 11 operating system out-of-the-box.