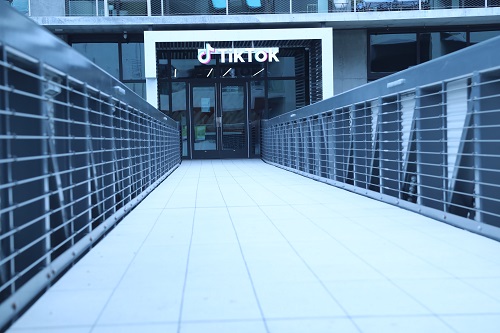 The Italian watchdog began an investigation into the accidental death of a 10-year-old girl who allegedly took part in a "blackout challenge" on TikTok, reports The Guardian.

The child died of asphyxiation, and authorities were investigating whether anyone invited her to try the challenge.

"The safety of the TikTok community is our absolute priority, for this motive we do not allow any content that encourages, promotes or glorifies behaviour that could be dangerous," a TikTok spokesperson said in a statement on Saturday.

According to TikTok's terms of service, users must be at least 13 years old.

However, according to the Italian authorities, it is easy to get around that rule.

TikTok, owned by Chinese company ByteDance, said it had not found any proof that could have encouraged the girl to participate in any such challenge.

The girl's parents told La Repubblica newspaper that another daughter explained that her sister "was playing the blackout game".

"We didn't know anything," the girl's father told the paper.

Italy's data protection agency filed a lawsuit against TikTok in December, alleging a "lack of attention to the protection of minors."

The Italian watchdog said that by February 15, TikTok would have to meet the regulator's demands.