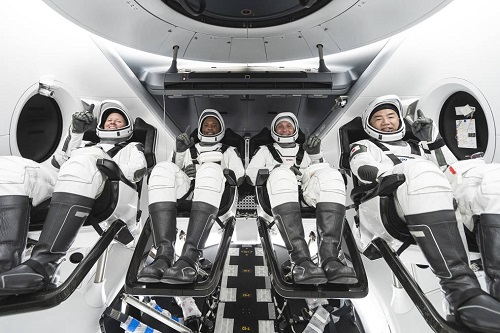 NASA is now targeting November 14 for the launch of the SpaceX Crew-1 mission with astronauts to the International Space Station (ISS).

This will be the first crew rotation mission to the space station as part of NASA's Commercial Crew Programme, NASA said on Monday.

Managers of NASA's SpaceX Crew-1 mission will hold a media teleconference on October 28, to discuss the upcoming launch, including results from recent testing of the Falcon 9 Merlin engines.

The arrival of Crew-1 will increase the regular crew size of the space station's expedition missions from six to seven astronauts, adding to the amount of crew time available for research, NASA said.