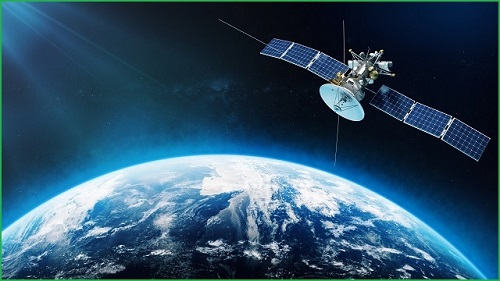 Bengaluru-based private satellite company Syzygy Space Technologies Pvt Ltd, commonly known as Pixxel, plans to have its constellation of 30 small earth observation satellites up in the sky by the end of 2022, said a top company official.

The constellation of Pixxel's 30 satellites will be called Firefly, he added.

"Our second satellite will be flown by US company SpaceX next year. We have looked at various options, including Russian rocket. We would prefer ISRO as logistically it is convenient for us," Awais Ahmed, Chief Executive Officer, Syzygy Space Technologies, told IANS.

According to Ahmed, the company will also look at ISRO's Small Satellite Launch Vehicle (SSLV) for future launches as it would work out cheaper. Normally, a rocket company charges a carriage fee between Rs 20,000 and Rs 25,000 per kg. The SSLV may work out cheaper.

"We can look at a bulk deal with rocket launch companies at a later date with our 28 satellites," Ahmed added.

The first satellite that will be flown by the PSLV rocket to the Low Earth Orbit (LEO) will weigh 15 kg.

"It will be in the size of a small refrigerator. The life of the first satellite will be two/three years. It is a technology demonstration satellite. The satellite has been manufactured in Chennai by a partner and has been integrated. The final tests are on," Ahmed said.

"The second satellite is built in Bengaluru in our facility. We will increase our satellite size to 30 kg and to 50 kg. The life of the Firefly constellation will be seven years," Ahmed said.

According to him, the company has signed up various clients in seed, fertiliser, and oil and gas within and outside India.

Ahmed said the camera's Firefly satellite constellation is specially designed by his company which would give a different image not seen till now.

He said the company has raised about $5.7 million as capital till date.