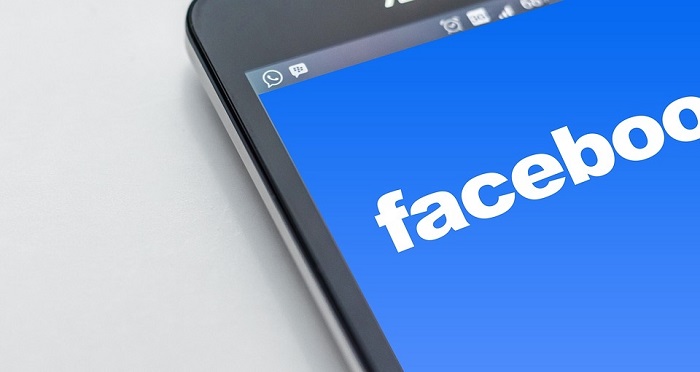 Facebook has finally started to broadly roll out Dark Mode for billions of users on Android smartphones.

A company spokesperson confirmed the move to XDA Developers that the feature is being rolled out globally.

"We know people have been asking for Dark Mode, and they won't have to wait much longer. People will start to see the option in their Facebook app settings as we roll it out globally," a Facebook spokesperson was quoted as saying.

WhatsApp and Facebook Messenger already have the Dark Mode support.

Facebook has been slow to introduce support for Dark Mode to all of its apps.

In May, Facebook rolled out the much-awaited Dark Mode on its revamped and immersive desktop app for all users.

Reports first appeared in April that Facebook was in the process of developing and designing Dark Mode for its main platform on iOS and iPad.