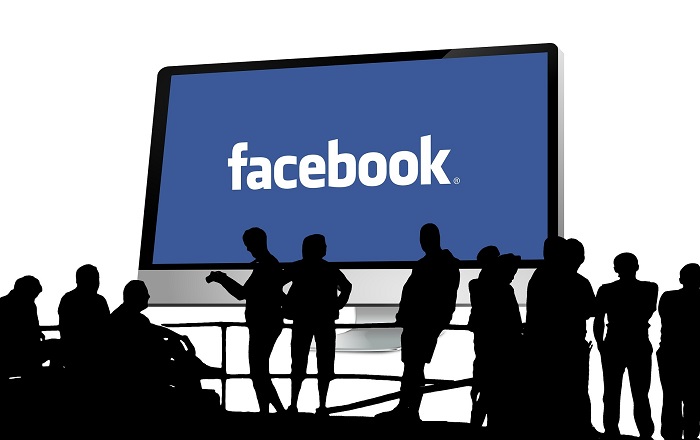 Facebook has introduced new changes in Public Groups that will help people discover and participate in interesting conversations with more privacy.

Now, people will be able to join Public groups without having to wait for approval, though admins of those groups will still have control over who participates in their group, such as with the new Admin Assist feature.

"We'll start to surface related Public group discussions to you across the Facebook app, including in News Feed and in the updated Groups tab," the company said in a statement on Thursday.

With these changes, it is more likely that more people will see, and may interact with, the content posted to Public Groups.

This includes people who may not be members of the group.

"Private groups remain the same, so only members can see who else is in the group and the content within," Facebook said.

Group members always have the choice to accept or decline a group invite, and have full visibility into whether the group is Public or Private.

"If a group changes from Public to Private, members are notified. Private groups are not able to change to Public".

Admins still have the option to change their group to private so that only other members can see the member list and content within the group.

The social network said it collects data from Public Groups to personalise experience, including ads.

"Your data may be used to show you content from Public Groups that you may be interested in, such as posts and comments that are relevant to your interests".

While people turn to Private Groups to come together around shared life experiences and build deeper connections, they turn to Public Groups for more open communities on various topics.