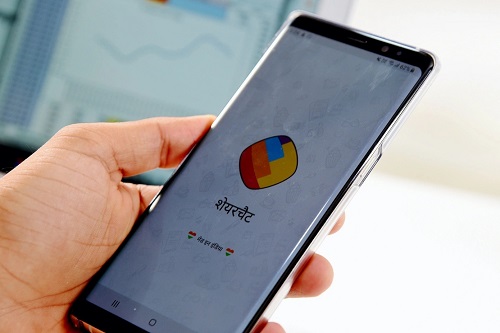 Users of ShareChat and its short video platform Moj can have access to library of Times Music and leading Punjabi Music catalog Speed Records to create content on the two platforms, the home-grown social media venture said on Thursday.

The move is in line with ShareChat's strategy to expand its music library by collaborating with the leading music label companies in India, and across the globe.

"Our partnership with Times Music is one such step to bolster our music library and give wings to our creator's creativity," Berges Malu, Director, ShareChat, said in a statement.

Times Music is home to a music library that represents Bollywood, spiritual, indie, pop, rock and other non-film music genres.

Speed Records, which boasts of largest market share in Punjabi music, has some of the top Punjabi hits like "Lamberghini" and "Mann Bharrya", among others.

Currently, ShareChat and Moj together have a huge base of over 240 million monthly active users (MAUs).

The social media venture late last month announced closure of a new funding round of $40 million.