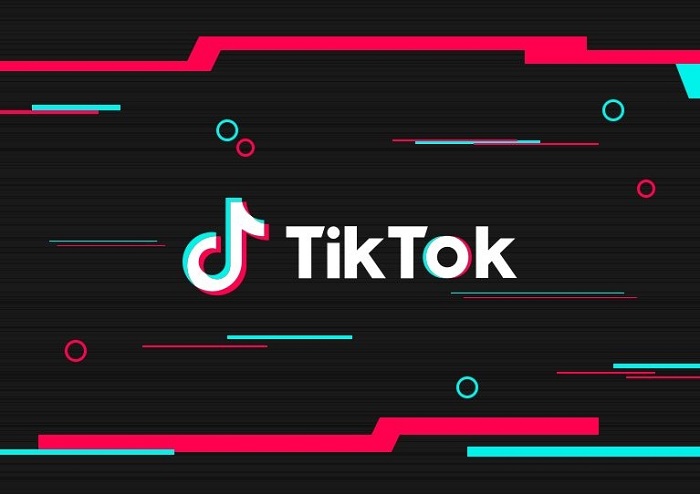 Despite being banned in India and facing the threat of a similar fate in the US, TikTok emerged as the most downloaded social media app in the world in August, pushing Facebook and Instagram to the second and third positions, respectively, says a new report.

The countries with the most installs of the app during this period were Indonesia at 11 per cent of its total downloads and Brazil at 9 per cent, according to the report by data analytics firm Sensor Tower.

TikTok saw 63.4 million installs in August, which represented a 1.7 per cent increase from August 2019, it added.

India's ShareChat raked eighth in the list of most downloaded social media apps in the world in August.

The countries with the largest number of Facebook installs were India at 25 per cent, followed by Indonesia at nine per cent, said the report, adding that Instagram, Snapchat, and Pinterest rounded out the top five most installed social media apps worldwide for the month.

In another report on Thursday, Sensor Tower said that TikTok was the highest earning non-game app globally in the third quarter of this year in spending across both Apple's App Store and Google Play, including the iOS version of Douyin in China.

TikTok translated its popularity into a surge of consumer spending that grew 800 per cent year-over-year when compared to the same period last year, showed the data.

Worldwide consumer spending in mobile apps reached $29.3 billion and their installs climbed to 36.5 billion across Apple's App Store and Google Play in the third quarter of this year, according to preliminary estimates by Sensor Tower Store Intelligence.