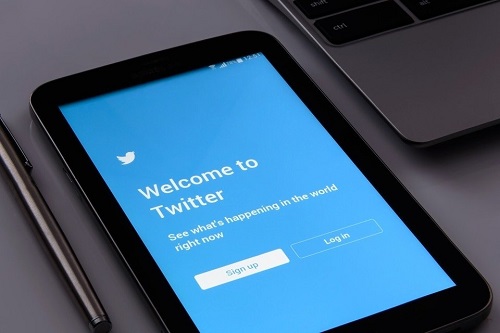 Twitter has expanded its new voice tweet feature to more iOS users that allows them to record an audio clip and send that via a tweet.

Voice tweets on the platform will come to Android and the web in 2021.

Twitter also has plans to add transcriptions to voice tweets to improve accessibility, reports The Verge.

Twitter last month said it's planning to add automated captions to audio and video on the platform by early 2021, a feature that would help people with disabilities access the service in a much meaningful way.

It's, however, unclear when transcriptions might be available in voice tweets.

Not just voice tweets, the micro-blogging platform is also experimenting with a new feature that will let users record and send voice messages via Direct Messages (DMs) to friends and family members on the platform.

Brazil will be the first country for the voice DMs test.

Alex Ackerman-Greenberg who is product manager for DMs at Twitter, said last month the company is going to test voice DMs soon.

In June this year, Twitter rolled out a test for a limited number of iOS users in the US to record audio snippets and attach those to tweets.

The users will soon be able to post a 140-second long audio tweet, along with the 280 characters as text.

Audio can only be added to original tweets and the users can't include those in replies or retweets with a comment.

People will see your voice Tweet appear on their timeline alongside other Tweets.

Twitter hopes that voice tweeting will create a more human experience for listeners and storytellers alike.