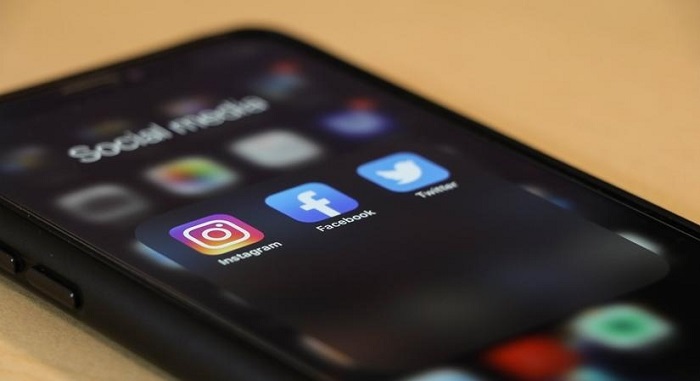 The US Senate Commerce Committee on Thursday voted to subpoena the CEOs of Facebook, Google and Twitter to testify before the panel about concerns over Section 230 of the Communications Decency Act.

According to a CNBC report, republicans have repeatedly turned to Section 230 as a key area for reform in response to their concerns that social media companies censor conservative voices, a charge denied by Facebook, Google and Twitter.

Washington Senator Maria Cantwell who initially opposed the subpoena introduced by Chairman Roger Wicker (Republican-Miss) said she supported the move after Republicans included language in the subpoena about privacy and "media domination."

"What I don't want to see is a chilling effect on individuals who are in a process of trying to crack down on hate speech or misinformation about Covid during a pandemic," she was quoted as saying.

"I welcome the debate about [Section] 230," Cantwell said.

Section 230 states that "no provider or user of an interactive computer service shall be treated as the publisher or speaker of any information provided by another information content provider".

"Even if you happen to agree with them on a particular issue right now, ceding the power to the star chamber of Silicon Valley is profoundly dangerous," said Senator Ted Cruz (R-Texas).

The spokespersons of the three tech giants were yet to comment.

In one of the first lawsuits challenging the executive order on preventing online censorship signed by US President Donald Trump, a digital rights group in June claimed that Trump's executive order violates the rights to free speech of all online platforms and individuals.

The lawsuit was filed by nonprofit Center for Democracy and Technology (CDT) in the US District Court for the District of Columbia.

CDT said that the executive order which was issued after Twitter added a fact-checking label to one of Trump's tweets about mail-in voting was "plainly retaliatory".

The May 28 executive order "violates the first Amendment in two fundamental respects: Frist the order is plainly retaliatory: it attacks a private company, Twitter, for exercising its First Amendment right to comment on the President's statements," said the lawsuit.

"Second, and more fundamentally, the Order seeks to curtail and chill the constitutionally protected speech of all online platforms and individuals...," it added.

Facebook's Mark Zuckerberg, Twitter's Jack Dorsey and Google's Sundar Pichai have all testified before Congress in the past.