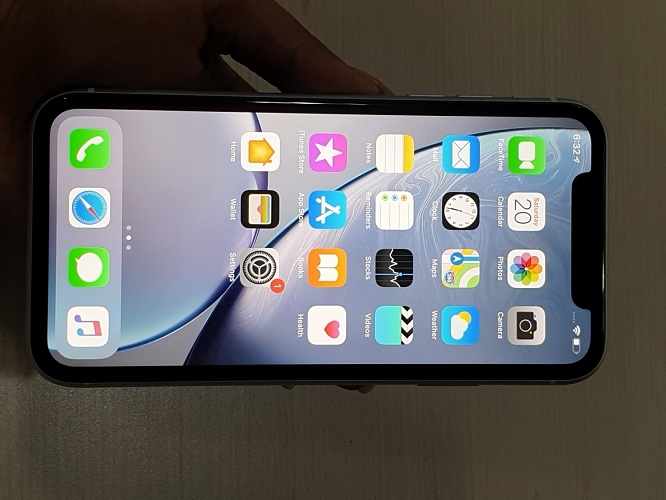 Samsung is reportedly going to be the exclusive supplier of OLED panels used in two top-end iPhone 13 models later this year, a new report has claimed.

"Apple's iPhone 13 will have four models and all of them will use OLED panels. The top two models will use LTPO OLED that can support a 120Hz refresh rate", the report mentioned.

In addition, the Ultra Wide cameras on the two high-end models will be significantly upgraded to f/1.8, 6P (six-element lens) with autofocus.

According to Apple's supply chain, there is a significant change in the iPhone 13's ‘3D sensing' device.