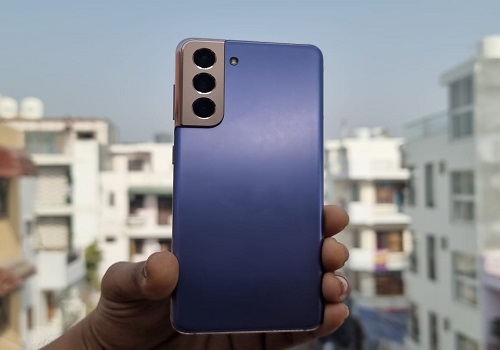 Samsung Galaxy S21 Series outsold its predecessor S20 by a two-to-one margin during the first six weeks of launch, according to data from industry tracker Counterpoint Research on Friday.

Key to the success of this latest flagship has been its lower $799 starting price and strong support from US carriers, said the report, adding that the pandemic hampered S20 Series launch last year also helped magnify S21 Series' comparative performance.

"There has been a significant change compared to last year in terms of the model mix, with one-third of S21 Series sales coming from the base model S21," Counterpoint's US Research Analyst Maurice Klaehne, said in a statement.

Carrier representative pointed to the aggressive promotions for the S21 that have helped drive sales for the device.

Customers said they like the improved contour-cut camera design which makes the cameras feel more flush compared to the protruding bump of the S20.

The plastic back has not been an issue for most customers, according to representative. In fact, some prefer it for giving the device a better grip.

No charging brick in the box was a mild annoyance to some consumers but not a deal breaker.

The insights revealed that 5G and upload/download speeds are rarely discussed by users. However, as 5G networks continue to roll out, the S21 will get some good marketing as it is an early device which supports 5G carrier aggregation.

The Galaxy S21 Series accounted for almost half of overall sales for Samsung in February, but Klaehne expects this to decline in March and April.

"By then, tax season will be in full swing and many Americans will have received their latest round of stimulus money - these two factors will help drive the prepaid market," he said.

"We expect prepaid sales of Samsung A-Series devices - especially the A01, A11 and A22 - to increase, taking share away from Samsung's premium segment."