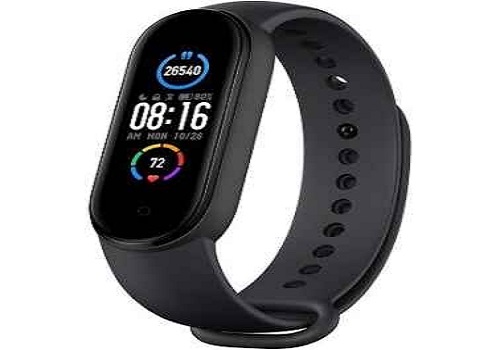 OnePlus is expected to debut into the world of smartwatches this year and now, the company has patented a smartwatch design on the German Patent and Trademark Office (GPTO).

Although OnePlus hasn't officially confirmed the design, the description of the patent shows that OnePlus Technologies themselves have filed it, reports GizmoChina.

Talking about the design itself, one of the design sketches shows a round dial with flouted bracelet strap. On the right side, there are two buttons that probably stand for UI navigation.

Moving around to the back, there are sensors for heart rate, blood oxygen, blood pressure and more.

"Beneath them, two contact points likely for magnetic charging are also visible," the report said.

The second design has a frame that extends slightly outer and also comes with ha different strap design. It also has a clip on one end of the strap.

OnePlus CEO Pete Lau earlier confirmed that the company is working on a smartwatch that will be released early this year.

OnePlus is working closely with Google on improving Wear OS. Whether that means the OnePlus watch will run Google's platform is unclear, according to reports.

OnePlus Watch may also include an OLED display to save battery and a host of fitness and health features like a heart rate sensor, blood oxygen monitor and software-based features such as sleep pattern analysis, goals-oriented exercise tracking and more.