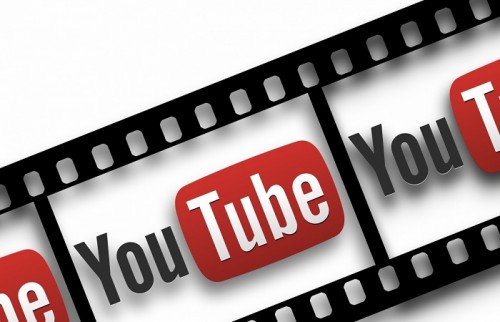 Google-owned YouTube has enabled HDR support on Microsofts Xbox consoles even before the Sony PlayStation 5.

The YouTube app on Xbox never supported HDR, despite being available on the PlayStation 4 since 2019.

According to a report in Engadget, HDR support works across existing Xbox One devices and new consoles like the Xbox Series X and Series S.

"The maximum resolution will depend on your console, with the Xbox Series X supporting 4K at up to 60 fps, and the Xbox One S delivering 1440p HDR at 60 fps," the report said on Friday.

Microsoft has been promising YouTube HDR supports on Xbox since 2017.

Xbox Cloud Gaming is already available for Android devices as part of Xbox Game Pass Ultimate, which costs $15 per month.

The PlayStation 5 will cost Rs 49,990 for the normal edition while the digital edition will come for Rs 39,990 in India.

The next-generation gaming console competes against the new Microsoft's Xbox line up.