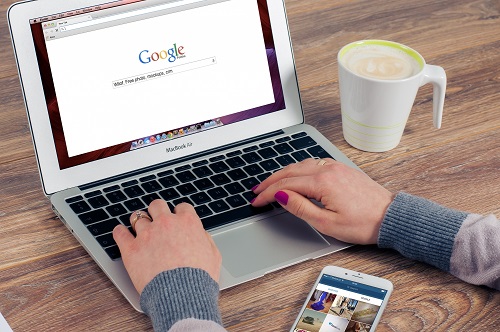 Google has quietly added Apple iOS privacy labels to its Gmail app which is yet to come as an official update for billions of users.

According to MacRumors, Google which has been "slow" to support Apple App Privacy labels has "done so server side and has yet to issue an update to the Gmail app. It has been two months since the Gmail app last saw an update".

Google is yet to add the labels to Search, Photos and Maps, the report said on Monday.

The app apparently shares your location and user ID with advertisers, as well as information about your interaction with advertisements.

According to the privacy labels, it doesn't collect your name, physical address, or phone number.

"Also, the information in the labels is submitted by the company itself, and Apple doesn't make promises about its accuracy".

Google in January refuted reports that it is delaying updates to its iOS apps on Apple App Store because it was not ready to be transparent about the data it collects from its users.

The new Apple policy requires developers to disclose how data is collected from App Store users and used to track them.

The last time any Google iOS app was updated was on December 7.