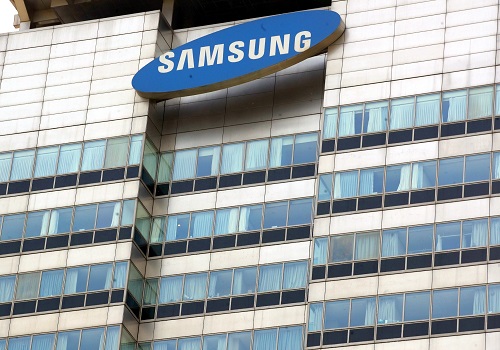 The new SSD can be used with all devices that have 2.5-inch serial ATA (SATA) interface connection, it added.

The latest SSD features Samsung's latest V-NAND chip and controller and supports the maximum SATA sequential read and write speeds of 560 and 530 megabyte per second.

Samsung said the 870 EVO also boasts around 30 percent improvement in sustained performance compared to its predecessor.

According to data from market researchers GfK and NPD, Samsung is the world's leading SATA SSD maker followed by Western Digital and Micron Technology's Crucial.