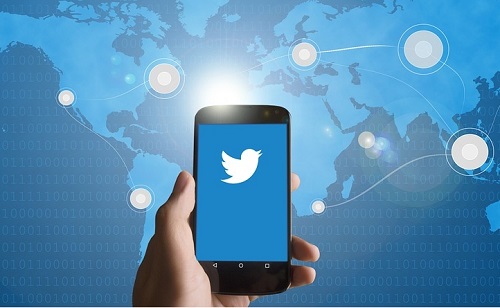 Micro-blogging platform Twitter has started removing blue verification badges from inactive and incomplete accounts and will begin the new verification process for its users in few weeks.

The company is reading out directly to users who have issues with their accounts.

"We've reached out directly to those who need to take action to stay verified," it added.

Twitter had said it would relaunch verification, including a new public application process, in early 2021.

Verified accounts on Twitter will have a blue check next to the display name throughout the app.

"When we relaunch the public application process in early 2021, there will be a link to the application in the Twitter apps and on twitter.com".

Over three years ago, the platform paused the public verification programme after hearing feedback that it felt arbitrary and confusing to many people.

A year later, the company deprioritised this work further to focus on protecting the integrity of the public conversation around critical moments like the 2020 US election.

The company has identified six types of accounts in its draft policy as Notable Accounts -- government; companies, brands and non-profit organisations; news; entertainment; sports and activists/organisers and other influential individuals.

According to the proposed policy, "the blue verified badge on Twitter lets people know that an account of public interest is authentic. To receive the blue badge, your account must be notable and active."

Twitter had admitted that there are many verified accounts on its platform that should not be there.

The new verification policy is a starting point, and "we intend to expand the categories and criteria for verification significantly over the next year".

"We are also working with local non-governmental organisations and our Trust and Safety Council to ensure as many perspectives are represented as possible," Twitter said.