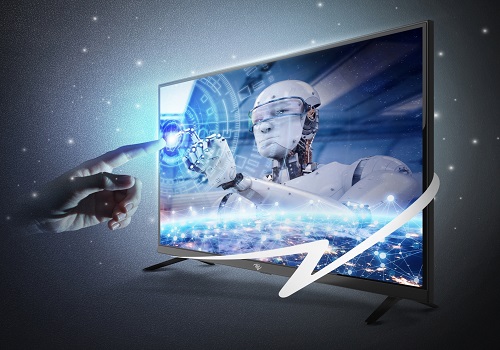 After witnessing massive success with the television launch last year, itel is rumoured to launch its range of Android TVs in India.

It has been confirmed that the company might launch its latest range of Android Televisions in India in March, industry sources told IANS on Monday.

As per the recent CMR survey, itel is considered as the most trustworthy brand in the sub Rs-7,000 smartphone segment and leader in less than Rs 5,000 segment.

The sources confirmed that the upcoming launch will be equipped with superior features such as Frameless Premium ID design, Ultra-bright display with higher nits, Powerful Sound quality through Dolby Audio.

The TVs are expected to be launched in 32-inch, 43-inch in the initial phase, followed by 55-inch in months to follow.

Given itel's vision of democratizing technology and making it accessible and affordable for the masses -- the TV might be decently priced and will be loaded with trendy and superior technology features.

This upcoming series might give a neck-to-neck competition to brands like MI, realme and TCL in this segment.

In line with the company's latest brand vision, the launch seems to build upon itel's commitment to providing customers superior technology with a perfect entertainment experience, enabling them to live a better and superior life.

The magical combination of its advanced product portfolio offered with great price and value has helped itel to achieve its milestone of over 7 crore customers in India. itel has already established its leadership in both the smartphone and feature phone segment.