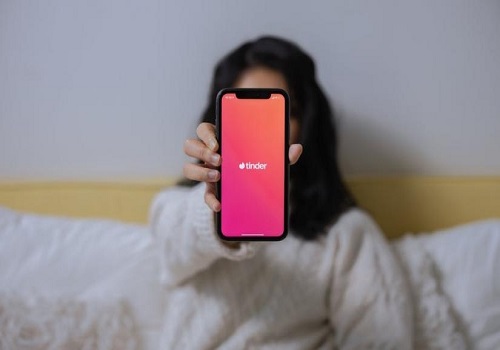 As the pandemic locked people inside homes and made in-person dating a distant reality, Gen Z on Tinder sought more open-ended relationships, rather than conforming to society's chronology of dating, according to a report released on Wednesday.

Tinder's Future of Dating report, based on a survey of 2,000 singles in India, offers insights into the next decade of dating based on behavioural shifts observed during the pandemic.

The report reveals 62 per cent of singles aren't looking for a committed relationship and prefer friendship with romantic potential or casual dating.

Amid the loss, loneliness and longing of the pandemic, the app saw 11 per cent more swipes and 42 per cent more matches per Tinder member. The top reasons to swipe were 'making new connections', 'finding friends in their communities', and 'looking for fun hangout buddies'.

Nearly 68 per cent found it easier to make connections online, 67 per cent said meeting new people online was liberating, and 60 per cent felt less judged while interacting. The report also showed that users' bio mentions of 'anxiety' grew by 31 per cent, 'boundaries' by 19 per cent, and 'consent' by 11 per cent.

With pandemic shutting down bars and restaurants, Tinder users chose creative, personal and casual first-date activities. Tinder saw a 3 times increase in mentions of 'roller skating', and requests for date activities from fort building to grocery stores pop up in bios.

The daters also embraced the new normal with nearly half of Tinder members video chatting with a match during the pandemic, while 66 per cent said knowing their date's mask-wearing habits before they meet is important.

Further, the lack of physical contact pushed appreciation for smallest physical gestures and touch greatly. Use of the word 'cuddle' increased by 23 per cent, and ahand holding' by up 22 per cent, the report said.