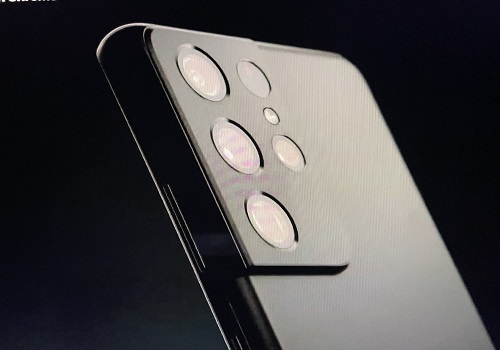 However, the Ultra model will be the only one with QHD+ resolution and an LTPO (low-temperature polycrystalline oxide) panel allowing for dynamic refresh rate alteration and in turn, improved battery life management, GSMArena reported.

According to the report, the vanilla Galaxy S22 would be the smallest Galaxy S device since 2019's Galaxy S10e and a true compact flagship Samsung phone to rival the iPhone 12 mini.

Samsung Galaxy S22 and S22+ are expected to share an all-new 50MP 1/1.55-inch main sensors alongside a 12MP telephoto lens with 3x optical zoom and a 12MP ultrawide cam.A

The S22 Ultra on the other hand is said to pack a 108MP main cam alongside three 12MP auxiliary sensors -- a short telephoto with 3x optical zoom, a periscope with 10x optical zoom and an ultrawide snapper.

According to a recent report from Taiwan, a vapour chamber cooling solution could be deployed in the Galaxy S22 scheduled for unveiling in 2022.