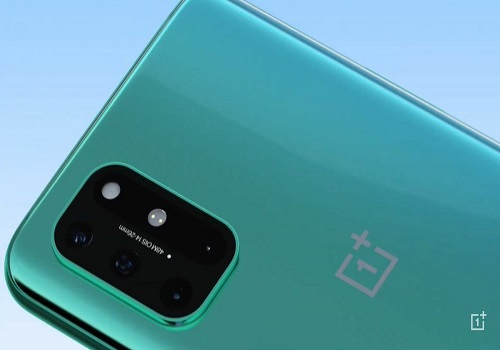 According to GizmoChina, citing media reports, these two handsets are currently only sold in select few markets.

There were only two regional software builds for these two smartphones before this, the report said.

OnePlus Nord N100 comes with a 6.52-inch display and is powered by an octa-core Qualcomm Snapdragon 460 processor paired with 4GB RAM.

Recently, the company unveiled the latest addition to its flagship OnePlus 9 series -- 9R 5G -- that is specially designed for gaming enthusiasts.