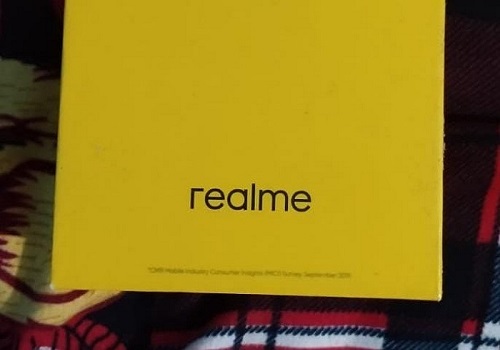 Realme, which is all set to launch its new smartphone 'realme Q3s' along with the realme GT Neo2T smartphone on October 19 in China, has now released a poster on Weibo that confirms that the Q3s will support an adaptive refresh rate of up to 144Hz.

Recently, realme Product Director Wang Wei Derek had confirmed that the Realme Q3s would be powered by the Qualcomm Snapdragon 778G mobile platform.

The processor is said to be paired with up to 12GB of RAM and 512GB of onboard storage - expandable via a microSD card.

In addition, the smartphone is expected to feature a triple rear camera with a 48MP primary sensor and two 2MP sensors.

The device will have a battery with 4,880mAh rated capacity and a side-mounted fingerprint scanner.