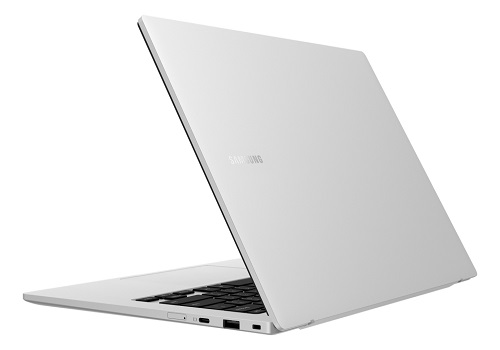 The Galaxy Book Go Wi-Fi version and LTE model will be available later this month in select markets with prices starting from US$349. The 5G variant will be launched later this year, Samsung added.

The LTE model offers up to 8GB RAM and 128GB storage, while supporting the 25W fast charger. Samsung said the specifications for the 5G model will be revealed later.

The South Korean tech giant hopes the new laptops will boost its presence in the fast-growing notebook sector as demand for remote working and distance learning continues.