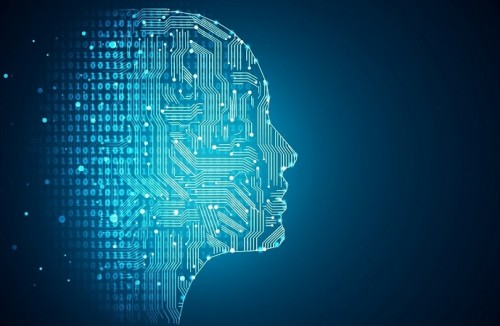 Scientists have devised an artificial intelligence (AI)-designed sensor that can help monitor serotonin transmission in the brain under more natural conditions, thus helping address sleep disorders and mental health in the future.

Serotonin is a neurochemical that plays a critical role in the way the brain controls our thoughts and feelings.

In an article in Cell, the US National Institutes of Health (NIH)-funded researchers described how they used advanced genetic engineering techniques to transform a bacterial protein into a new research tool that may help monitor serotonin transmission with greater fidelity than current methods.

Initial experiments suggested that the new sensor reliably detected serotonin at different levels in the brain while having little or no reaction to other neurotransmitters or similarly shaped drugs.

Experiments in mouse brain slices showed that the sensor responded to serotonin signals sent between neurons at synaptic communications points.

Meanwhile, experiments on cells in petri dishes suggested that the sensor could effectively monitor changes in these signals caused by drugs, including cocaine, MDMA (also known as ecstasy) and several commonly used antidepressants.

Current methods can only detect broad changes in serotonin signalling.

Preclinical experiments, primarily in mice, showed that the sensor could detect subtle, real-time changes in brain serotonin levels during sleep, fear, and social interactions, as well as test the effectiveness of new psychoactive drugs, said the study led by researchers in the lab of Lin Tian, principal investigator at the University of California Davis School of Medicine.

For instance, the researchers witnessed an expected rise in serotonin levels when mice were awake and a fall as mice fell asleep.

They also spotted a greater drop when the mice eventually entered the deeper, R.E.M. sleep states.

"Traditional serotonin monitoring methods would have missed these changes," the authors noted.