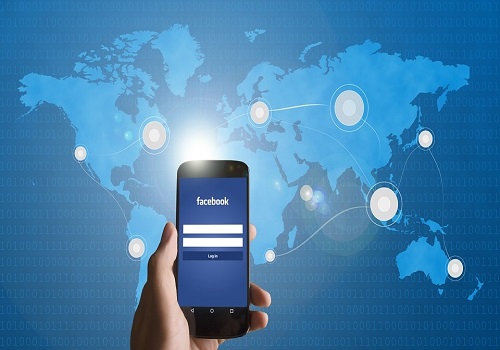 Cybercriminals briefly floated fake 'Clubhouse for PC' app ads on Facebook in a bid to plant malware on devices of unsuspecting users before taking the ads out, TechCrunch reported.

It is clear that the cybercriminals wanted to take advantage of the popularity of Clubhouse, a voice-based chat app which is currently only available on iPhones only.

Some of the ads spotted on the social networking platform falsely claimed that Clubhouse "is now available for PC." One such ad even carried a photo of Clubhouse co-founders Paul Davidson and Rohan Seth.

The ads were tied to several Facebook Pages. TechCrunch said it was alerted about the ads on Wednesday.

Curiously, the fake Clubhouse websites went offline and the malware also lost its sting, according to the report.

Facebook's Ad Library no longer contains the ads, said the report, adding that the social networking giant did not reveal how many users had clicked on the ads.