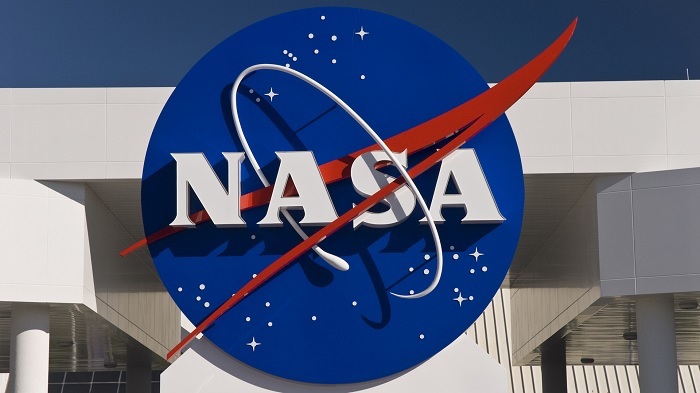 Amid rapid spread of COVID-19, joint teams from NASA and SpaceX executed in March a full simulation of launch and docking of the Crew Dragon spacecraft which will take astronauts to the International Space Station (ISS).

NASA astronauts Bob Behnken and Doug Hurley participated in the SpaceX's flight simulator, the US space agency said on Tuesday, adding that astronaut trainers, along with all NASA employees, are closely adhering to the US CDC (Centers for Disease Control and Prevention) recommendations on infection control for the coronavirus.

The mission, known as Demo-2, is a close mirror of SpaceX's uncrewed flight test to the space station in March 2019, but this time with NASA astronats Behnken and Hurley aboard the Crew Dragon spacecraft launching atop a Falcon 9 rocket as part of NASA's Commercial Crew Program (CCP).

Over the last several months, key members of flight control teams working from NASA's Johnson and Kennedy Space Centers and SpaceX headquarters in Hawthorne, California, simulated different phases of the upcoming mission while the Demo-2 astronaut crew practiced procedures from inside a realistic simulator of Crew Dragon.

"The simulations were a great opportunity to practice procedures and to coordinate decision-making for the mission management team, especially with respect to weather," said Michael Hess, manager of Operations Integration for CCP.

"Simulation supervisors do a great job at picking cases that really make the team think and discuss," Hess said.

Recent simulations saw teams execute timelines from hatch closure to undocking with the space station — as well as a free flight in preparation for re-entry and splashdown.

In March, the control teams and crew ran through a simulated mission starting at prelaunch and continuing through ascent and eventual rendezvous with the station.

The Crew Dragon spacecraft is scheduled to launch in mid-to-late May.