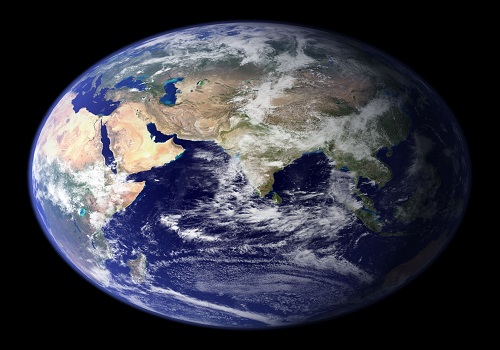 NASA to address orbital debris, greatest challenge of our era

The US space agency has announced to fund three studies to understand the growing problem of space junk to analyse the economic, social and policy issues associated with space sustainability.

Bhavya Lal, associate administrator for the Office of Technology, Policy, and Strategy (OTPS) at NASA, said that orbital debris is one of the great challenges of our era.

"Maintaining our ability to use space is critical to our economy, our national security, and our nation's science and technology enterprise," Lal said in a statement.

"These awards will fund research to help us understand the dynamics of the orbital environment and show how we can develop policies to limit debris creation and mitigate the impact of existing debris," she added.

NASA takes the threat of orbital debris seriously as these objects can endanger spacecraft, jeopardize access to space, and impede the development of a low-Earth orbit economy, including commercial participation.

These new awards will fund research that supports the agency's commitment to address the problem.

Last month, Digantara, a Bengaluru-based startup, said it is on a mission to compile data on space debris.

The startup is set to send 40 satellites that are going to study data on space junk in low-earth orbit (LEO). The satellites are scheduled to be launched early next year.