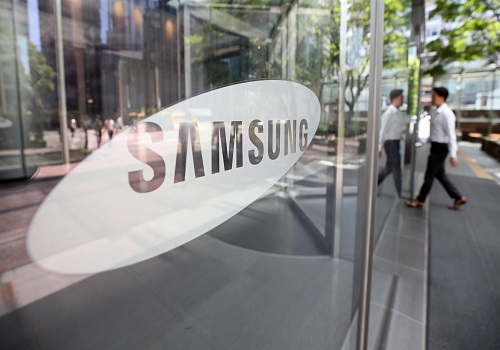 Samsung revealed the prototype during Global Tech Korea 2021, according to ET News.

The smartphone maker shared a video that showcased the 13-inch OLED panel at the event. Looking at the video, one can observe lava being displayed on the screen while the panel itself is stretched outwards through a mechanism.

The company filed the patent with the USPTO (United States Patent and Trademark Office) and the WIPO (World Intellectual Property Office).

The patent describes the technology that is needed to make a transparent smartphone and can even be used in other electronic gadgets, including TVs, monitors, laptops and gaming consoles.