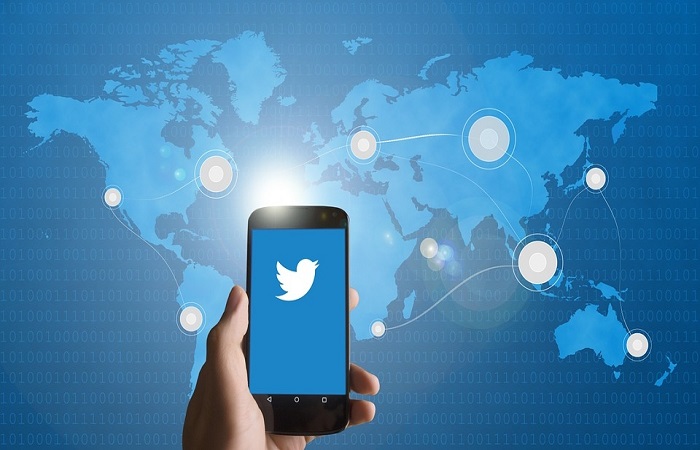 Twitter users from different parts of the world, including in India, on Thursday evening reported problems using the micro-blogging platform.

Most of the problem have been reported by desktop users, followed by Android and iOS users, according to Downdetector which offers real-time status and outage information.

The problem started at around 7 p.m. India time, according to the users who were unable to upload and refresh tweets.

The cause of the outage was still not known as Twitter was yet to react.

The service, however, started acting normally for some users.

Twitter, however, not the only service that suffered outage on Thursday.