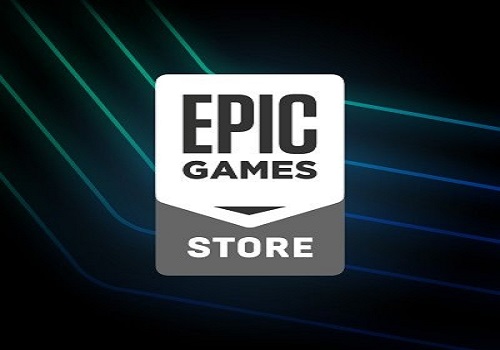 Fortnite developer Epic Games has announced that 'The End', a finale event for Fortnite Chapter 2, is set to begin on December 4 at 1 p.m. PT or 4 p.m. ET.

The End will support up to 16 player parties so you can squad up with even more friends. The End playlist will be available in Fortnite 30 minutes before the start of the event.

"With 'The Convergence' complete, 'The Cube Queen' prepares her endgame for the island and nothing will ever be the same," Epic Games wrote in a blog post.

"Grab your weapons and fight the ultimate destroyer of all reality."

Just like the finale for Fortnite Chapter 1, 'The End' is a one-time only event. Epic recommends players and content creators to record the event themselves.

"Players will be unable to edit their settings once 'The End' begins, so please adjust any visual options to your preferred viewing experience before joining," the firm added.

Fortnite developers recently declared that they are shutting down the game's servers in China.

Earlier in November, the company's official website in China said it is ending the 'test' version of the game in the region this month.

Fortress Night was launched in 2018 through a partnership with publisher Tencent.

No exact reason has been given why Fortnite China is suddenly being shut down. Only a few months ago, the Chinese government introduced new laws that prevent under 18 years from playing more than three hours per weekend.