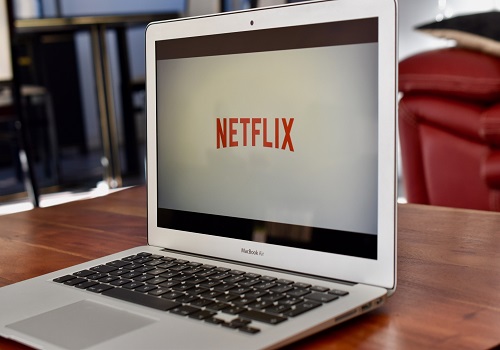 Netflix has announced it is acquiring Germany-based Scanline VFX, one of the most creative and innovative VFX studios in the world, for an undisclosed amount as the content streaming giant pushes for more in-house production.

Netflix said it will invest in Scanline's pipeline, infrastructure and workforce and continue to support the pioneering work that Scanline's Eyeline Studios is doing in virtual production to push the boundaries of what is visibly possible.

Scanline VFX is famous for some outstanding work on several Netflix originals, including 'Stranger Things', 'Blood Red Sky' and 'Cowboy Bebop', among others

The studio has also provided special effects for many Marvel and DC titles.

"From the interstellar landscape of 'Cowboy Bebop' and the ravenous vampires of 'Blood Red Sky' to the exploding underground reactor in 'Stranger Things 3', we want to surprise and delight our members by pushing the boundaries of visual effects," Amy Reinhard, VP of Studio Operations, said in a statement late on Monday.

Scanline was founded in 1989 and is now led by Stephan Trojansky, a VFX Supervisor whose proprietary fluid rendering system Flowline won an Academy Award for Technical Achievement in 2008.

In addition to working with Netflix, Scanline has done groundbreaking work on everything from 'Game of Thrones' to 'Godzilla vs Kong' and 'Justice League'.

The company will continue to operate as a standalone business and work with their variety of clients, Netflix said.

The deal is expected to close in the first quarter of 2022.