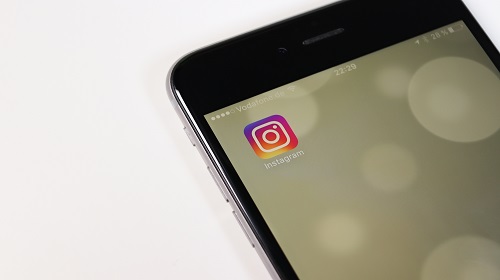 Editing and uploading the selfies on the social media platforms like Instagram, in the hopes of getting more likes, may increase the risk of an eating disorder, according to a new study.

The study, published in the International Journal Eating Disorders, found that posting photos (edited or unedited) contributed to greater anxiety and reinforced urges to restrict food intake and exercise compared with not posting photos.

"As more people turn to social media to stay connected, it's critically important to let others see you as you are.

"Compared with edited photos, we saw no decrease in the number of likes or comments for unedited photos on Instagram; knowing this could reduce harmful pressures to change how you look," said co-author Pamela K Keel from Florida State University.

Social media use has been implicated as a correlate and a cause of increased disordered eating but little is known about the impact of specific aspects of social media use, such as posting edited photos of the self.

Utilising a two-stage design, the present study sought to determine how posting edited photos relate to eating disorders, as well as anxiety and depression symptoms, in male and female college students.

The findings showed that those who endorsed posting edited photos reported greater eating pathology and anxiety than those who did not, but no differences were found for depressive symptoms.