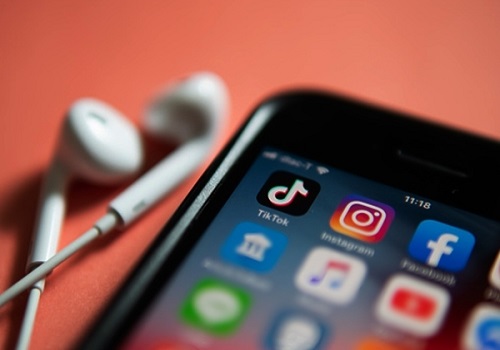 Number of apps hoping to capitalise on TikTok's popularity has reached more than 900 worldwide, with more than two-thirds of those having launched since January 2020.

TikTok saw a meteoric rise in adoption last year, ending Q1 2020 with the most installs in a single quarter for any app ever. Unsurprisingly, as its popularity boomed, so did the number of apps launching into its orbit.

Approximately 400 apps hitching their wagon to TikTok debuted in 2020 on the App Store and Google Play worldwide, more than twice that of the nearly 200 apps launched in 2019, reports Sensor Tower.

Although TikTok itself has remained at the top of the charts, the velocity of apps launching around it has slowed in 2021, reaching a level comparable to 2019 in the first 10 months of this year.

To date, TikTok, including Douyin on iOS in China, has reached approximately 3.3 billion installs globally. The more than 900 apps revolving around it have collectively reached nearly 40 per cent of this across worldwide app stores.

Nearly half of the apps mentioning TikTok are centred on enabling consumers to download videos to their devices, representing about 49 percent of all launches studied.

While new apps are still launching on the coattails of TikTok, the number of those that offer adjacent functionality has slowed so far in 2021.

There are also niche sub-categories of apps sprouting up around TikTok that leverage it in various ways. These include aggregator apps, which compile videos from the platform on an ongoing basis, as well as simulators like Hype Me, which enables users to replicate the experience of running a popular TikTok channel, and Addison Rae Fake Call, through which users can have a simulated call with influencer Addison Rae.