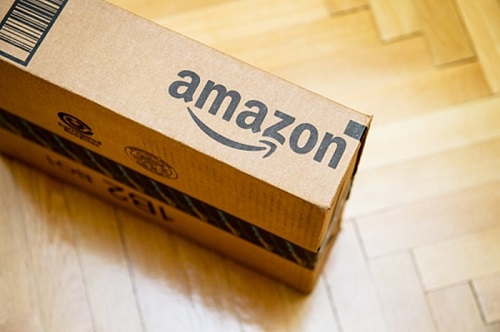 Amazon to launch its own TV by Oct: Report

Amazon is reportedly preparing to launch its own Amazon-branded TVs, possibly as soon as October.

According to Insider, the TVs will have Alexa, screen sizes "in the range of 55 to 75 inches", and will be designed and manufactured by third parties such as TCL.

The company has reportedly worked on the TV for two years and will initially launch in the US.

The e-commerce giant offers AmazonBasics branded TVs in India. It has also partnered with BestBuy to sell Toshiba and Insignia TVs that are powered by Amazon Fire TV software.

Meanwhile, Amazon is introducing a new feature, Adaptive Volume, that will make Alexa respond louder if it detects a noisy background.

According to the company, the mode is meant to make sure that users can still hear Alexa's responses over any background noise, like the sound of a dishwasher, people talking, or music playing on another device.

Amazon doesn't mention adaptive volume working in the opposite direction, becoming quieter if there's no background noise, but there are other ways to reduce the volume dynamically.