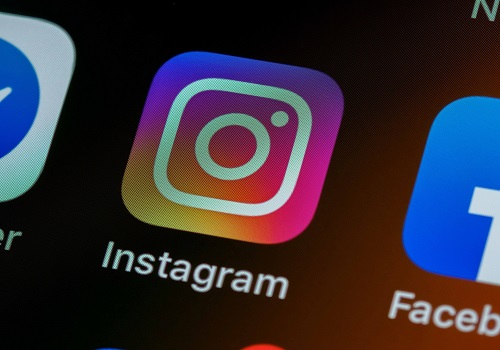 In a bid to match its full-screen reels, Meta-owned photo and video-sharing platform Instagram has confirmed that it will soon begin testing new 'ultra-tall photos'.

According to The Verge, the company will introduce support for slimmer, taller 9:16 screen ratio photos to help them fill the entire screen as users scroll through the app's feed.

Currently, the platform tops out around a 4:5 screen ratio when displaying vertical images that have been cropped accordingly and the new test will begin "in a week or two".

"You can have tall videos, but you cannot have tall photos on Instagram, so we thought maybe we should make sure that we treat both equally," Instagram head Adam Mosseri said during his weekly 'Ask Me Anything'.

Earlier, Instagram's TikTok-like redesign was criticised by some photographers for the way it forced all photos to awkwardly display in a 9:16 frame.

Reportedly, the company still intends to showcase that ultra-tall photo experience but without mandating it across the board.

As per the reports, the company has also said it will reduce the amount of recommendations being shown to users until it is better at selecting content they will actually enjoy.

Recently, the platform has begun asking some users about their race and ethnicity.

The company said if they do not know people's race or ethnicity, they will be limited in assessing how their products impact different communities.