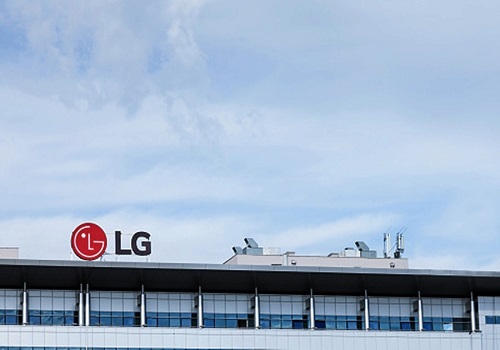 LG likely to sell iPhones at its stores in S Korea: Report

As the South Korean tech giant LG exits the mobile business, it may soon start selling iPhones at its stores in the country, the media reported.

According to Business Korea, tech giants Apple and LG are still in the process of negotiations with some major pieces to work out, like will these Apple corners within the LG stores be operated by Apple employees or will LG employees from the mother-store help out, reports GSMArena.

A final decision has not been reached yet, according to an LG Electronics official.

However, "LG probably wants to close the deal by the end of July, which is when the last sales of LG phones will come to an end".

There are over 400 LG Best Shop locations around South Korea, so this could be a major expansion of Apple retail space in the country.

In April, the company announced that it will be withdrawing from the mobile business.

The South Korean company said in a regulatory filing that its mobile communications (MC) unit will no longer produce and sell handsets after July 31, citing a slump in business and fierce competition in the industry as the reasons behind the decision.

The announcement came two months after the company said its MC division is open to "all possibilities" for its future operations.

The company said its exit from the mobile business will lead to a decline in revenue in the short term but will eventually improve its financial status and management efficiency in the longer period.