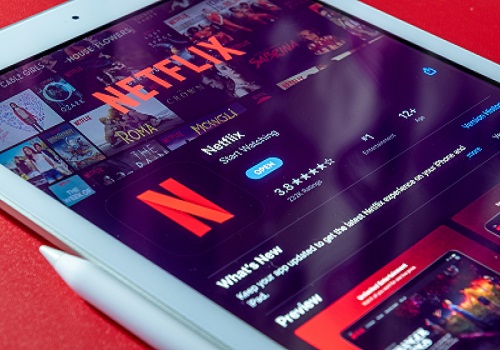 Streaming giant Netflix was reportedly planning to expand its early feedback programme to more subscribers across the globe.

Through its programme, the company invites subscribers to preview its upcoming projects and to receive feedback about them ahead of release, reports The Verge.

Netflix currently has a small group of about 2,000 subscribers for its Preview Club programme which the company is planning to expand to "tens of thousands" more subscribers across the globe.

This will help the streaming giant to gather reactions from people that might be used to make final adjustments to the streamer's films and movies ahead of their broader release.

Netflix wants to know if the consumers were enjoying the entire collection of content it has spent money producing, but it also wants to learn as much as it can about how to maximise its returns on investment, the report said.