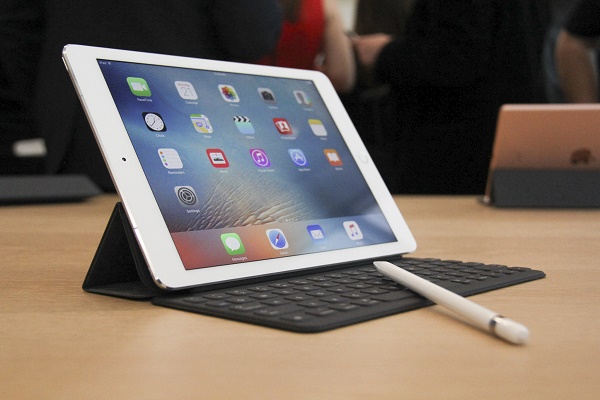 Apple maintained its tablet AP (app processor) market leadership with a 59 per cent revenue share in Q1 -- the company's highest share in the past nine years -- followed by Intel with 14 percent and Qualcomm with 10 percent, according to a report.

MediaTek maintained its lead in non-iPad tablets in unit terms, thanks to its design-wins at Amazon, Lenovo, Samsung, Asus and others.

"MediaTek's tablet AP shipments grew 92 percent year-on-year in Q1 2021, driven by its cellular and non-cellular tablet APs. However, we believe that MediaTek lags in terms of average selling prices (ASP). As a result, the company posted lower revenue share compared to its unit share," Kundojjala added.