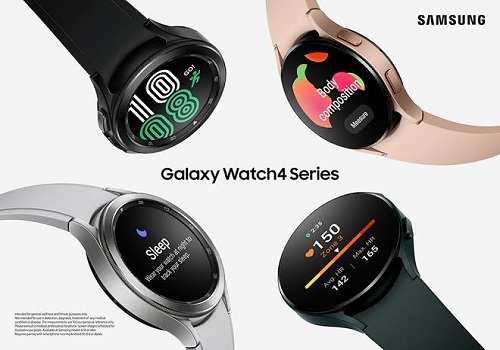 The company said it has jointly built a unified Wear OS platform with Google that creates a seamless connection across Android devices.

The platform comes with Google Play, which gives users access to some of the most popular apps and services from Google, including Google Maps, Google Pay, and YouTube Music.

"With access to both Bixby and Google Assistant, consumers will have access to more advanced voice assistant functionality right from their wrists," it added.

Google Assistant will be available in 10 markets, including Australia, Canada, France, Germany, Ireland, Japan, Taiwan, Korea, the UK and US.

Along with health features such as a heart rate monitor, one of the interesting USPs of the device is that it allows users to monitor their stress levels.