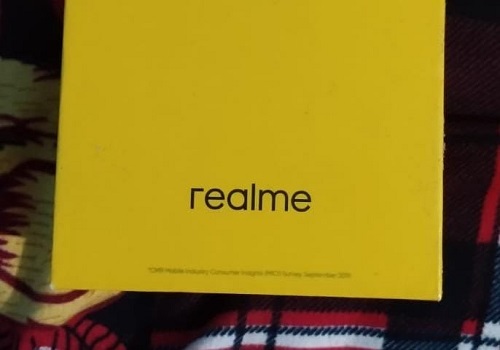 Smartphone brand realme on Thursday announced it has sold 100 million handsets globally, thus becoming the fastest global brand to ship these many devices in the history of smartphones.

"Thanks to the huge support from our young users, we have been able to reach our goal of shipping 100 million smartphones and have gained significant ground in the smartphone market," said Sky Li, realme CEO.

Li also said realme's next goal is to achieve a dual-100 million target -- shipping another 100 million handsets by the end of 2022 and completing the same milestone within the 2023 calendar year.

realme was the fastest growing major smartphone brand globally in Q2 2021 with a year-over-year growth rate of 149 per cent, according to data from research firm International Data Corporation (IDC).

The company captured more than 22 per cent share in Q2 2021 in India as per Counterpoint.

"realme always aims to become a No.1 smartphone brand with its Dare to Leap spirit. Our consumers have played an integral part in this achievement," said Madhav Sheth, Vice President, realme and Chief Executive Officer, realme India and Europe.