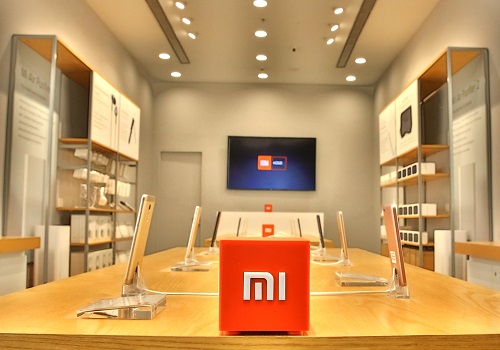 Stable MIUI 13 ready to launch alongside the Xiaomi 12: Report

Xiaomi is reportedly planning to announce its next major version of user interface (UI) 'MIUI 13' alongside the Xiaomi 12 smartphone soon.

"Looks like MIUI13 will come to the Stable channel (at least in China) at launch. Builds for the expected Xiaomi 12 series are ready," the developer said.

MIUI 13 will bring lots of changes that will greatly improve the user experience.

The update was earlier planned for the Mi MIX 4 release. However, the developers needed more time to improve the software.

Meanwhile, the Xiaomi 12 is said to sport a curved screen with a centre punch-hole for the selfie camera, 120 Hz refresh rate and "2K" resolution, dual speakers, and a triple rear camera system with a 50 MP main sensor from Samsung or Sony.

The Xiaomi 12 will feature symmetrical stereo speaker grilles, likely on the top and bottom of each phone. The speakers on the Mi 11 and Mi 11 Ultra are placed asymmetrically - the top speaker is on the left side, the bottom one is on the right side,