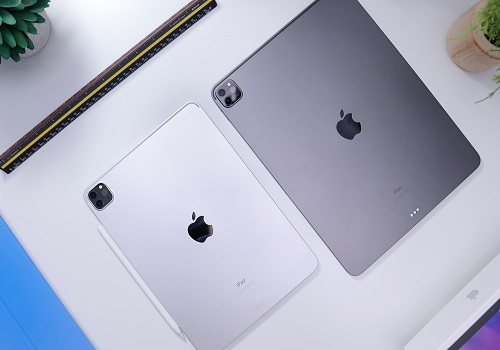 Users of Apple iPads with cellular service must either use eSIM or a new physical SIM card in order to activate a data plan for their tablet since they can no longer utilise the Apple SIM that comes with their device.

According to MacRumors, the tech giant included an Apple SIM with its cellular iPads to allow users to quickly get set up with cellular data plans from carriers, without needing to wait for a carrier's physical SIM to be delivered for use.

However, since October 1, Apple SIM can't be used for that task at all, the report said.

An update to an Apple support page explained that from October 1, "Apple SIM technology will no longer be available for activating new cellular data plans on iPad".

Users are told to contact their carrier for details on activating a new plan with their device.

Apple initially included the Apple SIM in 2014, originally as a physical nano-SIM that could be placed in the SIM tray. Later, an Apple SIM was embedded into the hardware itself, along with a SIM card tray.